A man who died following a collision on Sunday (9 January) in Wath upon Dearne has today been formally identified as 28-year-old Bradley Hardy.

The incident happened at 11.20pm on Manvers Way, at the junction of Cawood Drive, where a red-coloured Ford Fiesta was in a collision with the motorbike Bradley was riding.

Bradley was taken to hospital with serious injuries, where he sadly later died.

His family have described Bradley as popular and loved by all his family and friends. They are absolutely devastated by his death and will greatly miss him. Bradley’s family are being supported by our specialist officers at this difficult time.

The driver of the Fiesta – an 18 year old man - was arrested on suspicion of driving under the influence of drugs and has since been released under investigation.

Officers are keen for anybody who may have witnessed the incident or have dashcam footage that could help to call the police on 101, quoting incident number 867 of Sunday 9 January. 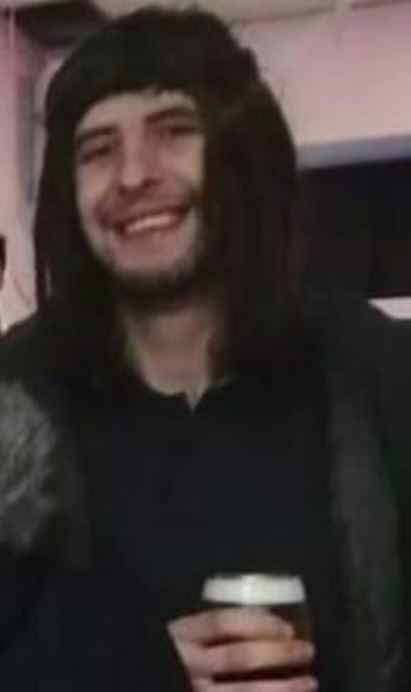