Officers are appealing for information following a robbery in which a man was seriously injured.

It is reported that on Sunday 2 January at around 2pm the victim, a 31-year-old man was riding his off-road bike in Brightholme Lane when two men in a black Vauxhall Corsa began to chase him.

The victim fell from his bike and the two men exited the vehicle. They assaulted the victim by beating him with a golf club, causing him to suffer serious injuries.

The men stole the victim’s bike and fled the scene in the direction of Main Road- one offender in the Corsa and the other riding the bike.

The victim was taken to hospital but has since been discharged.

An investigation has been launched and officers now want to speak to anyone who may have information about what happened.

Were you in the area at the time? Did you see or hear anything suspicious? Do you know who might be involved? 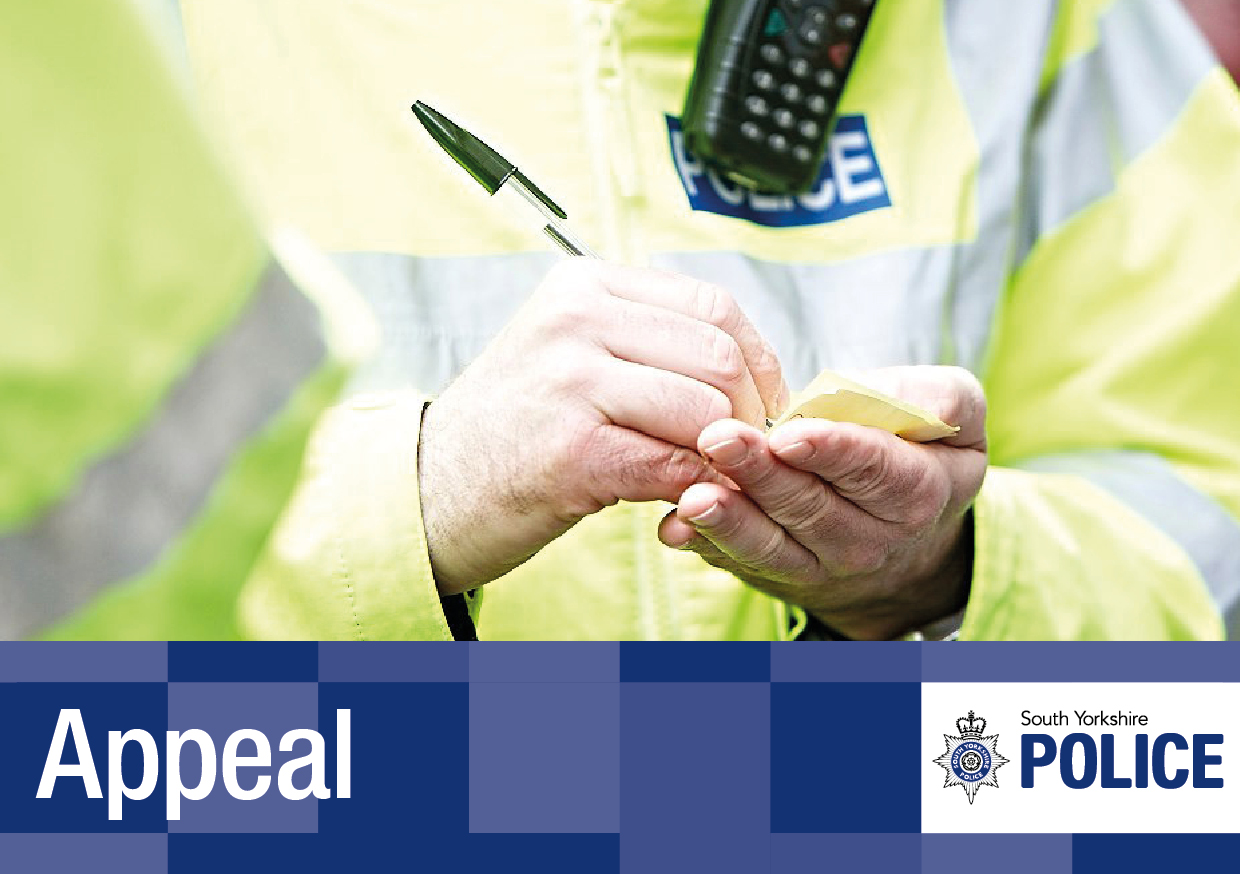