The mother of an autistic man who left him so malnourished his bones were visible through his skin has been found guilty of false imprisonment and neglect.

Lorna Hewitt, 43, and her husband Craig Hewitt, 42, both of Walkley Road, Sheffield, were both found guilty today (Wednesday 12 January) at Sheffield Crown Court of Section 5 causing/allowing serious injury to a vulnerable adult and false imprisonment.

We launched an investigation when the victim was discovered at home after a call was made to Yorkshire Ambulance Service at 1.55am on 2 June 2021 stating the victim had collapsed.

Safeguarding measures were immediately put in place and help and support was provided to the man alongside the criminal investigation.

During the trial, the court heard how the victim had been neglected for some time and it was clear he was suffering with severe malnutrition.

Despite being 6ft tall he weighed only six stone and was covered in bruises and abrasions. His finger and toenails were so long they were causing him pain, his hair was long and unkempt and his teeth were severely stained with orange plaque.

Upon attending the scene, officers discovered the victim had been sleeping in an attic bedroom with a lock on the outside of the door which could only be opened from the outside.

The bedroom floor was covered in rubbish and human excrement. There were no washing facilities or toilet for him to use.

The court heard how the victim wasn’t allowed out of his room or allowed to eat with the rest of the family. Food was instead delivered to a box in his room.

T/Detective Sergeant Susannah Taylor from the force’s Protecting Vulnerable People Team led the investigation. Speaking after the trial, she said: “This was an horrific case in which the victim could well have lost his life as his organs were shutting down. He had to be placed into intensive care in a life-threatening condition. Thankfully he has since made a full recovery and is now getting the support and care he needs.

“The investigation was a long and complex one but both have now been brought to justice and have time in jail to consider the consequences of their actions.

“It wasn’t just the force involved in this complex investigation. Plenty of partner agencies played a part in getting us here. Schools, numerous medical experts from hospital and respite care providers, among others, all spent a lot of time helping with this case.”

Both Lorna and Craig Hewitt will return to court on 18 February for sentencing. 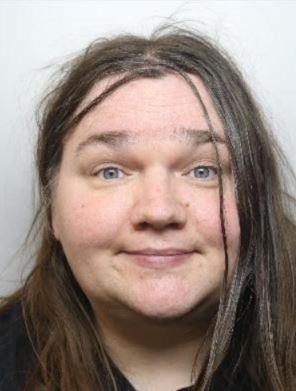 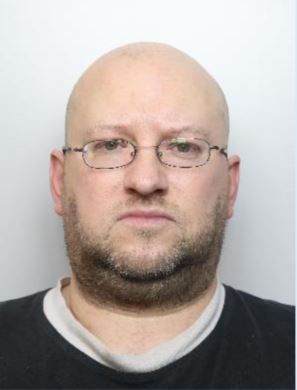