A Rotherham neighbourhood cop who helps make the community a safer place also gives up his spare time to work with the next generation in his role as a Scout leader in Doncaster.

PC Nathan Winder followed in the footsteps of his mother, a former officer, and started as a Police Cadet before volunteering as a Special Constable for 12 years. In 2009, he then took his oath and re-joined the force as a police officer.

The 41-year-old father joined on response before moving to the neighbourhood team in Maltby for the last four years. Aside from this, Nathan is a dedicated Scout leader in Doncaster where he’s helped to run a weekly Scout group over the last seven years.

He said: “I’ve been in Scouts for the last seven years and have always enjoyed it because it gives kids a chance to be more adventurous and have more opportunities.

“It’s not like school – we do a lot of things that are old-fashioned such as whittling sticks and climbing trees but we go on camps where there’s a host of different things they can get stuck in with.

“Work can be flexible and my shifts mean I can still go on a regular basis.”

Nathan has spent many years working in and around Maltby, currently based in the Neighbourhood Policing Team (NPT) who carry out warrants, build relationships and respond to any issues within communities.

He added: “Being an officer means working as a team and every single day is different. There’s opportunities to work with a variety of different organisations and the neighbourhood teams work to address the issues we get raised to us – making Maltby a safer place to live, work and visit.

“There’s been so many highlights during my time as an officer including working when Donald Trump visited a few years ago and taking part in wildlife crime cross-border operations which we regularly run.

“The rural communities often tell us that they feel isolated so we’ve run a number of operations where we’re targeting those on off-road bikes who we suspect to be poaching, stealing cars or even killing deer.”

A number of operations and events will be taking place across the region as part of this week’s Neighbourhood Policing Week. To find out more, contact your local policing team on our website.

Would you like to join Nathan? SYP is currently recruiting police officers. You can find out more and apply here: https://www.southyorks.police.uk/sign-up/join-team-syp/police-officer-roles/ 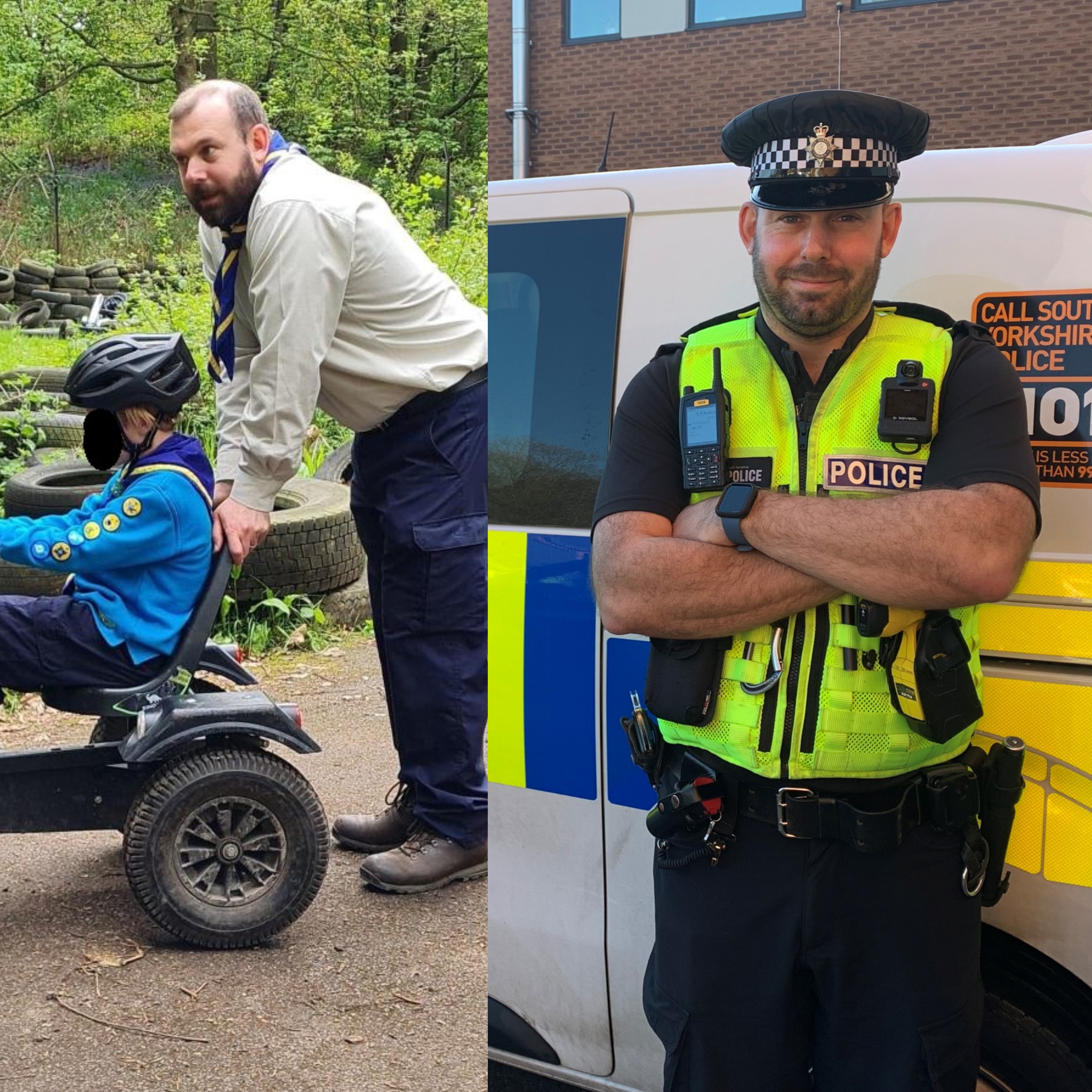