By signing the covenant, the force pledged its commitment to supporting armed forces veterans, recognising the value they contribute and acknowledging that serving personnel and military families should be treated with fairness and respect.

Since signing the covenant, the force has pledged to:

We are proud to have been awarded this prestigious award and we pledge to continue to support the armed forces community however we can. 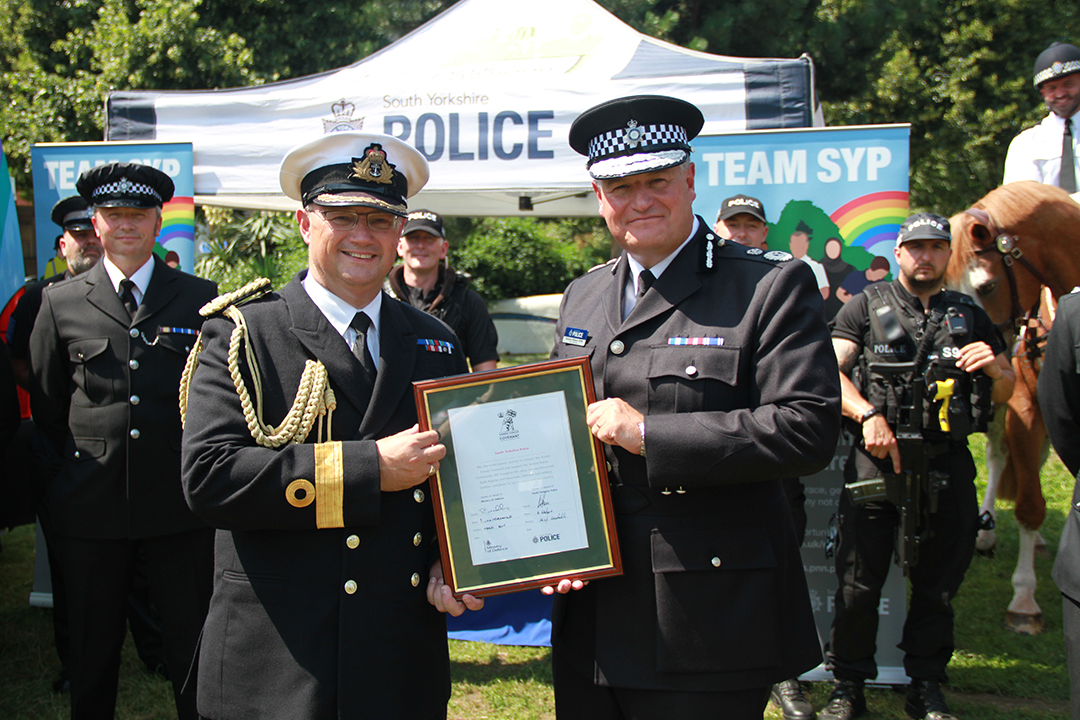 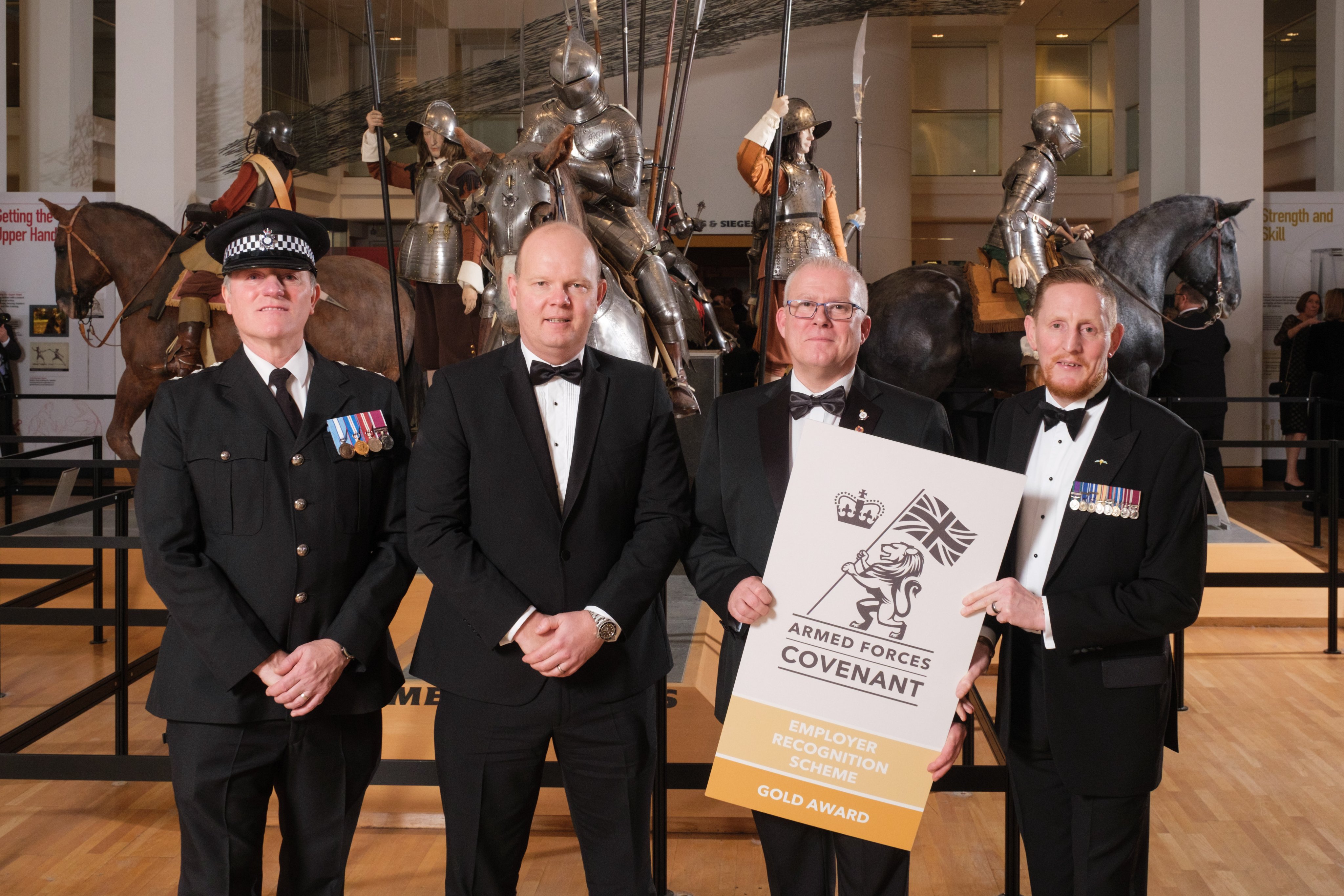 We're proud to have so many brilliant armed forces veterans and reservists as SYP employees. Watch the following videos to hear their stories, find out about their military past, and discover how they joined us.

We work in partnership with Project Nova- a programme delivered as a partnership between RFEA and Walking With The Wounded (WWTW)- to support and refer veterans who have been arrested or who are at risk of arrest.

Project Nova supports vulnerable veterans and veterans who have been arrested and enter Police Custody.  Veterans may also be referred by specialist Police teams, or other statutory organisations, because they are at risk of arrest. As of 2019 it also supports Merchant Navy who have worked with HM Forces on Operational deployment.

Project Nova may be contacted on:

or by email at info.nst@projectnova.org.uk

If you are a veteran or you are currently serving in the armed forces, we recognise and value your transferable skills.

If you are interested in becoming a police officer- did you know that your armed forces service counts towards your application?

We accept applications from veterans who have achieved four or more years service, accepting their unique skills and abilities in place of Level 3 academic qualifications.

Applicants may use this experience as part of their application demonstrating how they have developed the appropriate level of academic ability. You will be asked to complete a 500 word academic assessment exercise during the recruitment process.

Find out more about our eligibility criteria here.